Court design from the eighteenth century combined with the quality of workmanship in Austria are the hallmarks of this chandelier Maria Teresa, which is called the name of the famous Empress from the Habsburg family for a reason. Maria Teresa had a significant impact on her era and the appearance of Europe not only from the political side, but also where we are dealing with architecture. For the summer imperial residence he chose the Schönbrunn Palace and introduced decisive architectural changes. The inspiration for the Maria Teresa model, made by the Austrian manufacturer of lighting fixtures, which in Austria leads the manual production of its magnificent, top-class lamps, was the interior design, and especially the appearance of chandeliers from the era.

The basic construction of this two-story chandelier is made of steel with a shiny golden finish. The decorative arms and crown are covered with a glass-like material called Verdyl. The glamorous suspended ornaments of a nostalgic appearance were made of the thinnest Asfour crystal, and the tiles under candles were made of clear glass.

Enjoy your products with FREE UK delivery on all orders!

There are no reviews yet. 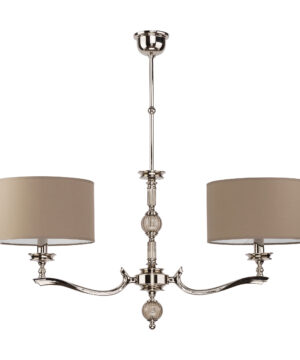 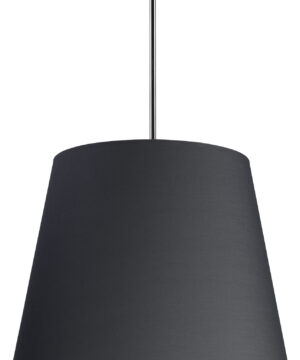 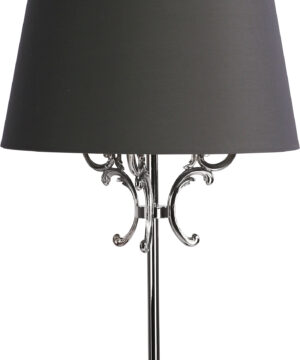 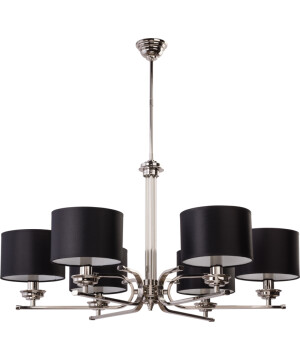 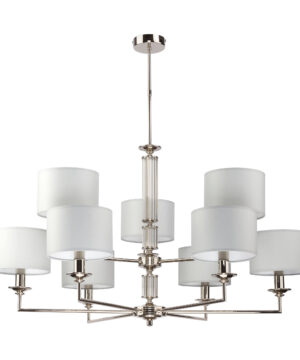